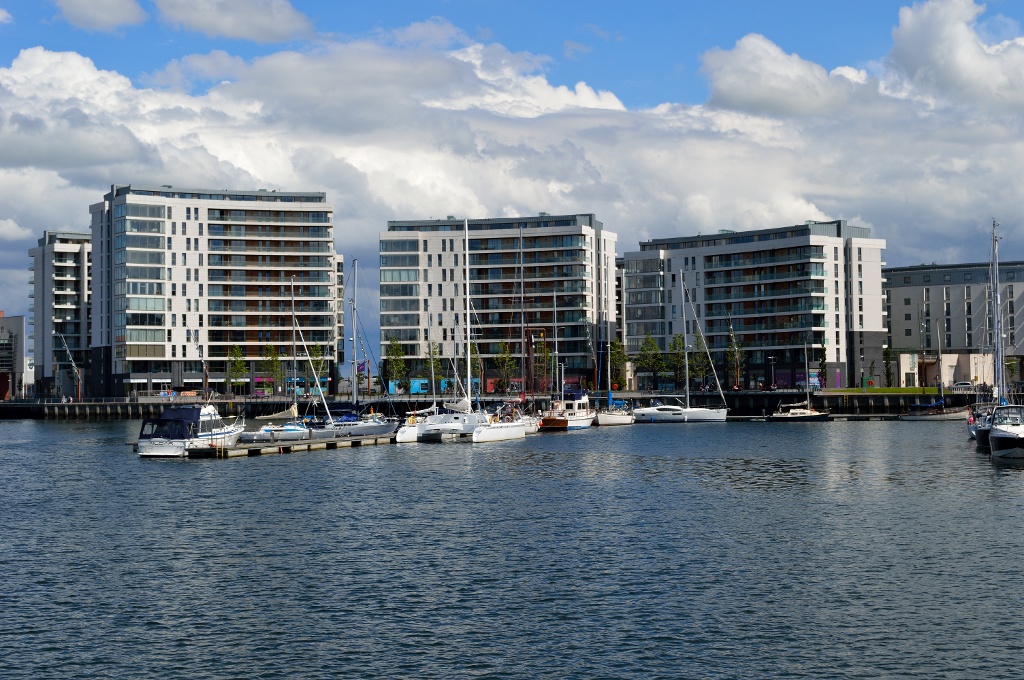 There was a strong rebound in mortgage lending in September, according to the Bank of England's monthly report, confirming the recovery in the sector. "Mortgage approvals picked up more strongly than expected" and hit the highest level since the Brexit vote in June, reports Reuters

Approvals hit 62,932 in the month, up three per cent on August and well above the 60,150 expected by analysts.

This is the second report in a week to show a strong rebound in lending activity; the British Bankers' Association showed a similar upturn for September.